I am continuously amazed, inspired and excited by the imagination, creativity and skill of other people, and this day (and the beautiful work that resulted from it) was very much a celebration of all of those qualities.
I had originally had the idea of organising a very small and meticulously planned styled photoshoot to showcase some the new pieces that I had been making, using one of the original 19th century brick walls in my studio as a backdrop.
Invariably, my initial idea and vision gathered pace very quickly, growing completely organically, and we ended up with something that had a much greater breadth of vision than I had ever initially imagined, whilst still remaining completely true to the light and feminine essence that was at the very core of the initial idea.
This photoshoot would not have been possible without each and every one of the talented creatives listed below, who were all incredibly generous with their time, experience and imagination. To each of them, thank you.
Sonia, Gioia Mia 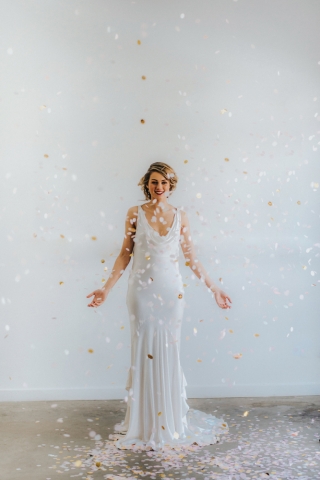 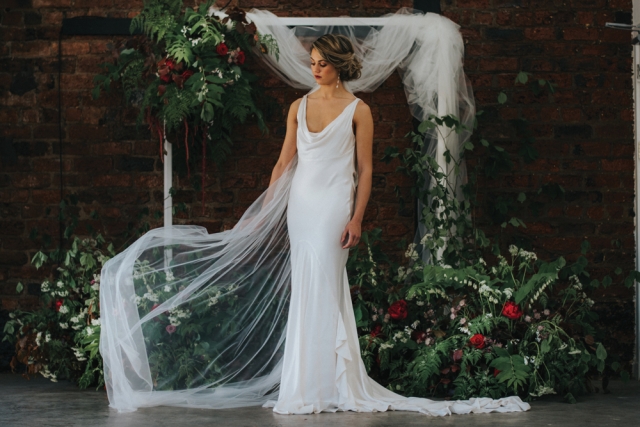 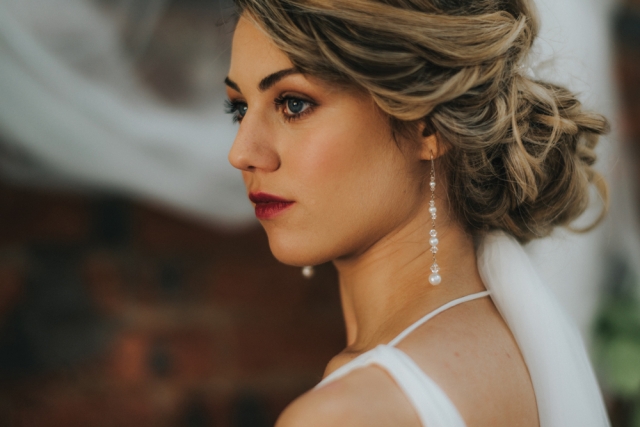 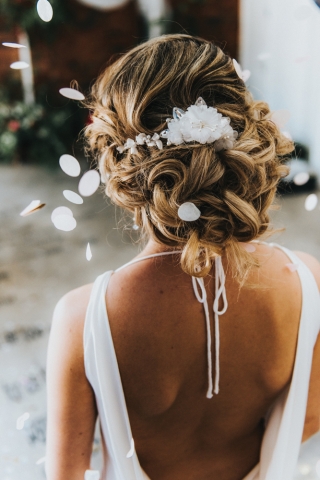 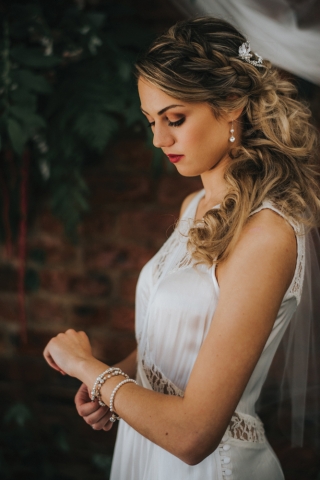 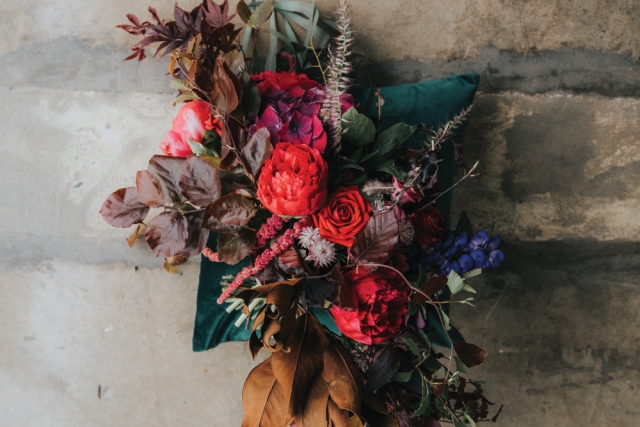 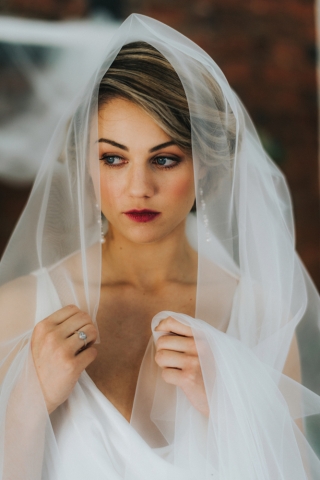 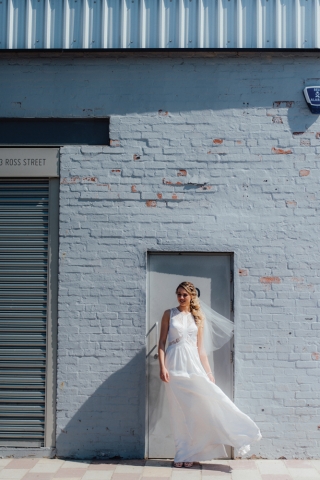 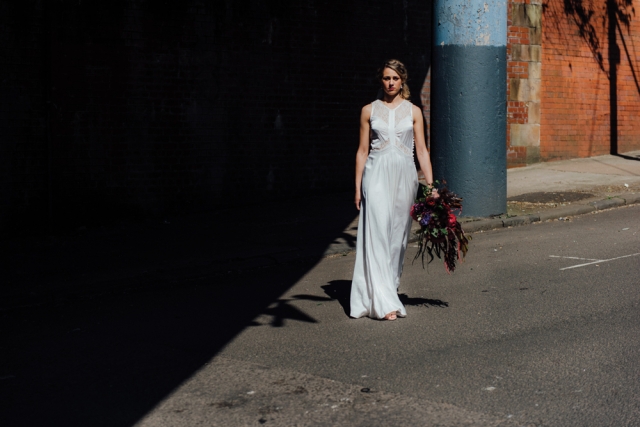